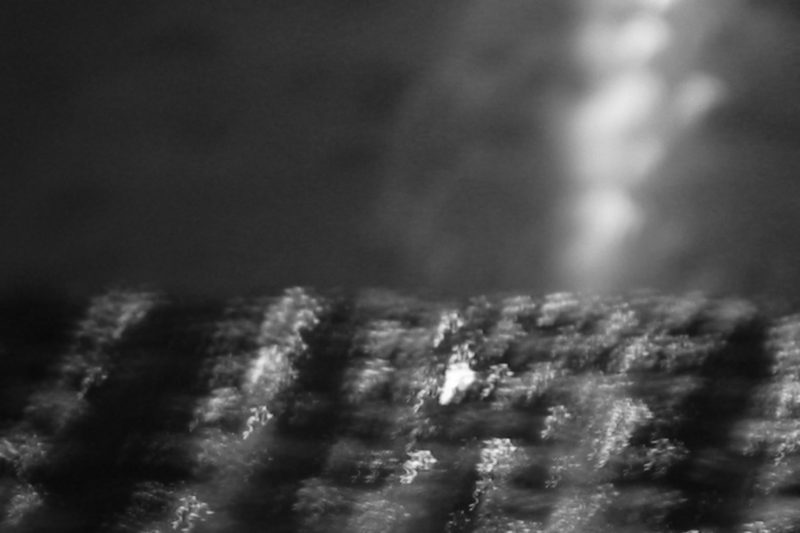 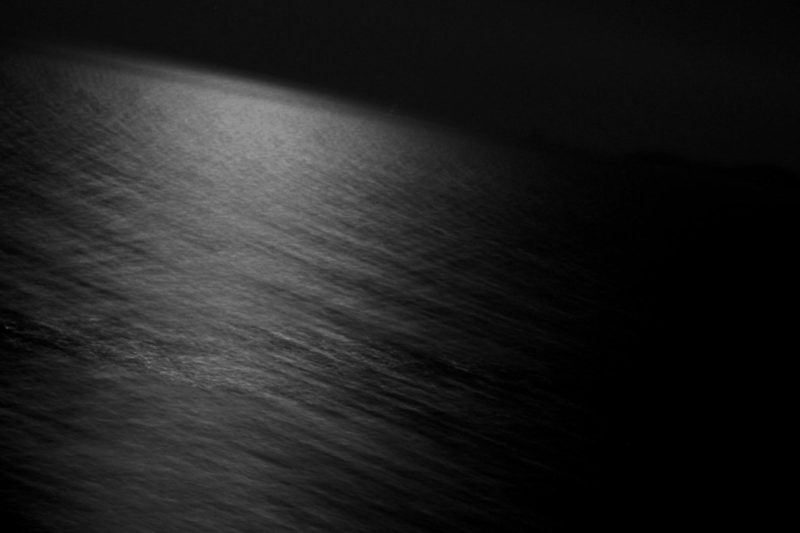 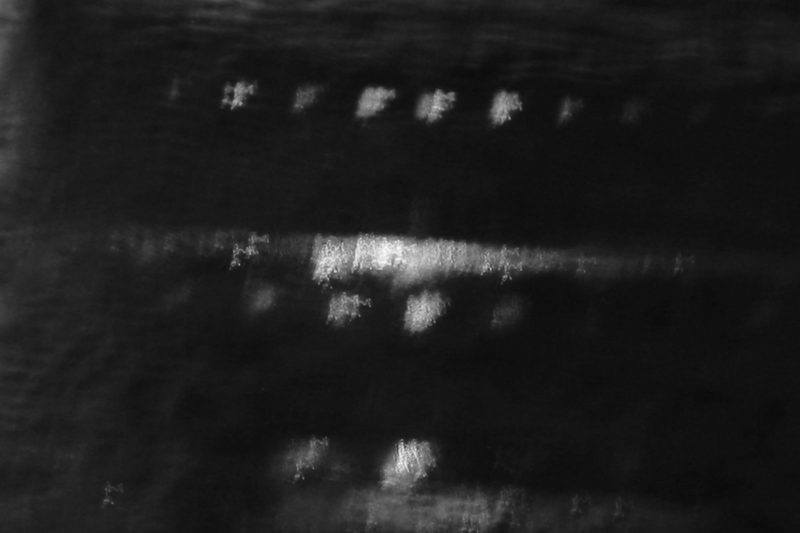 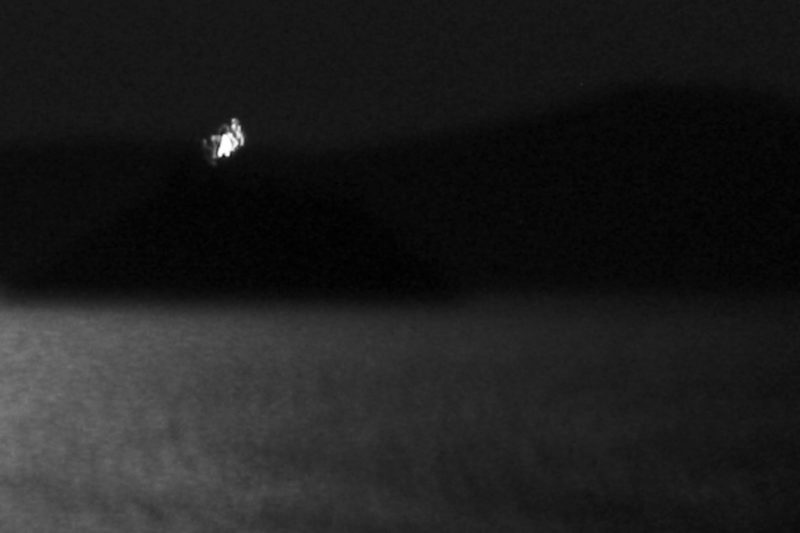 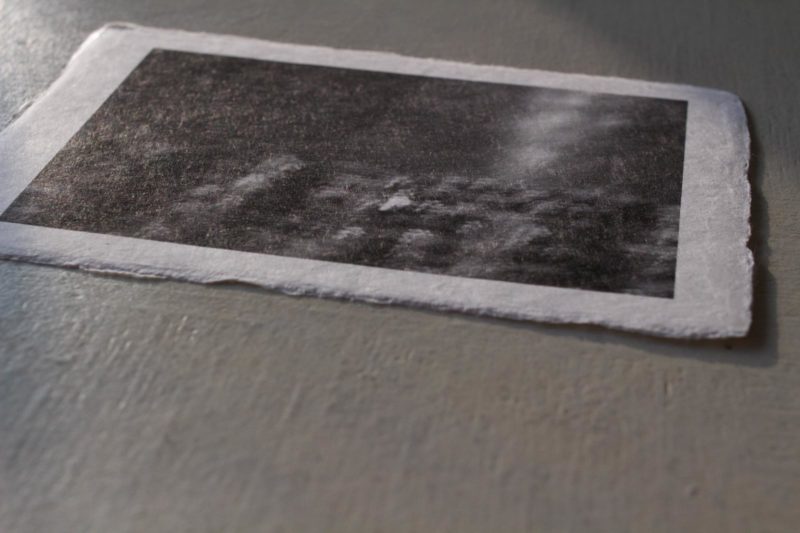 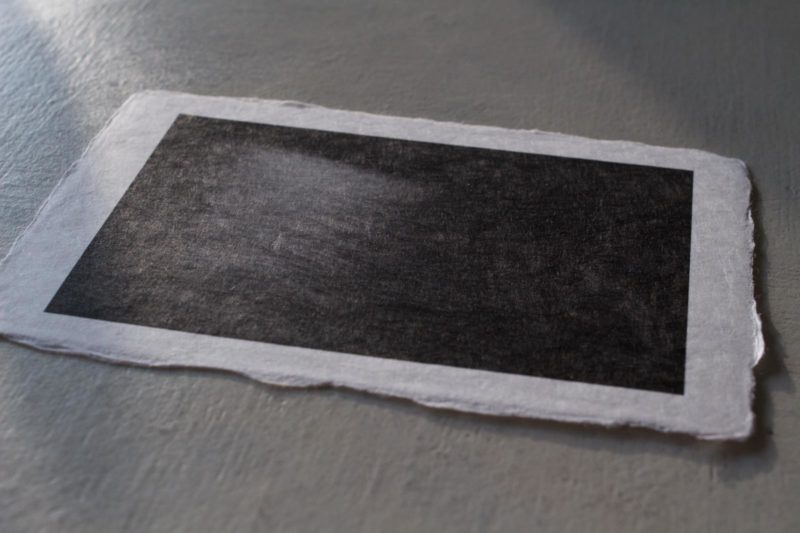 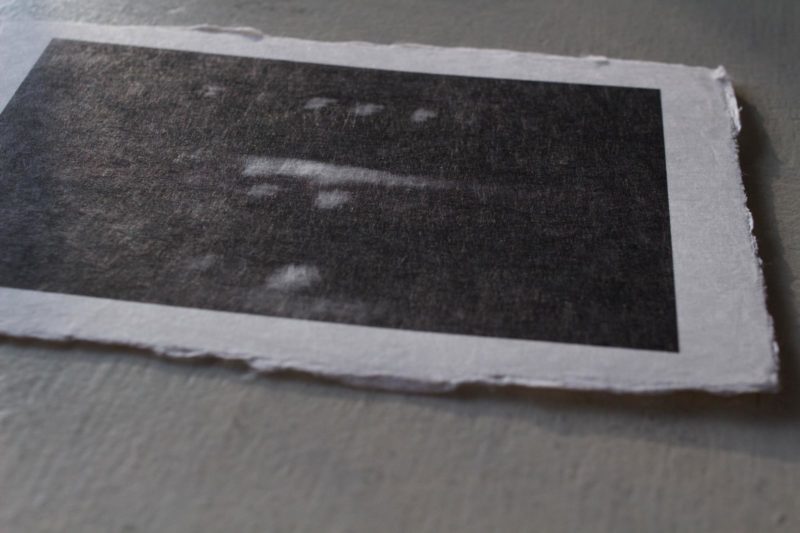 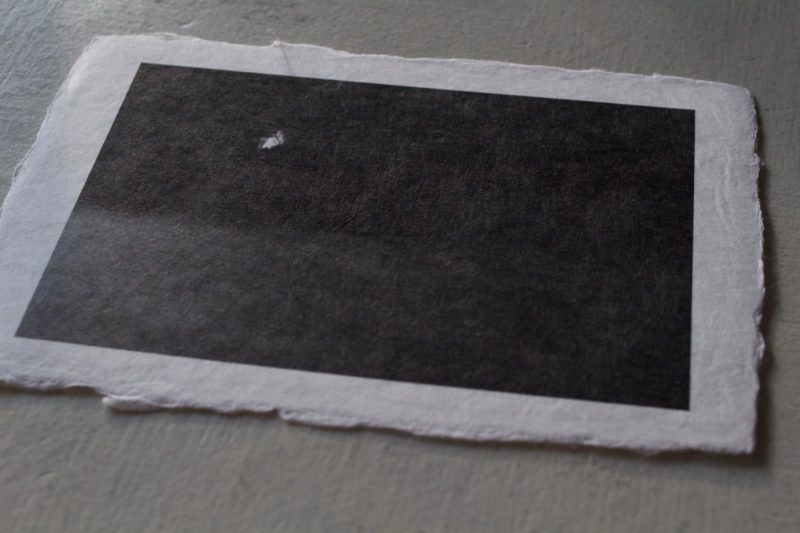 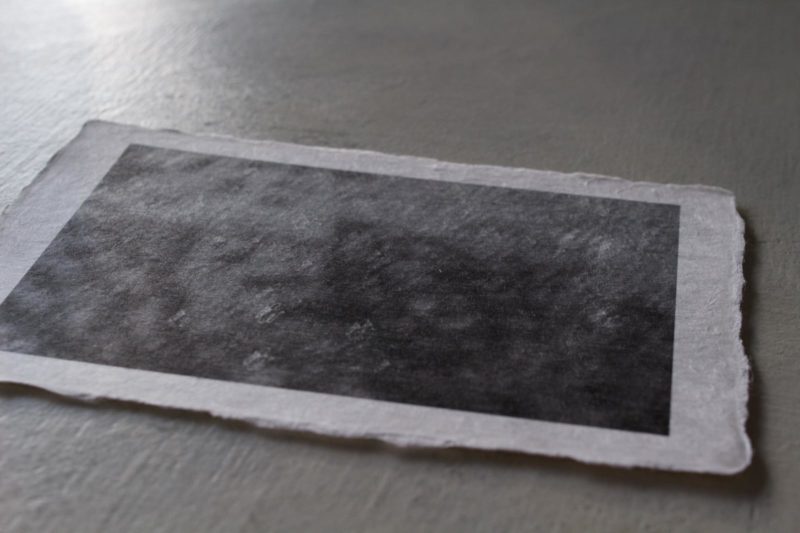 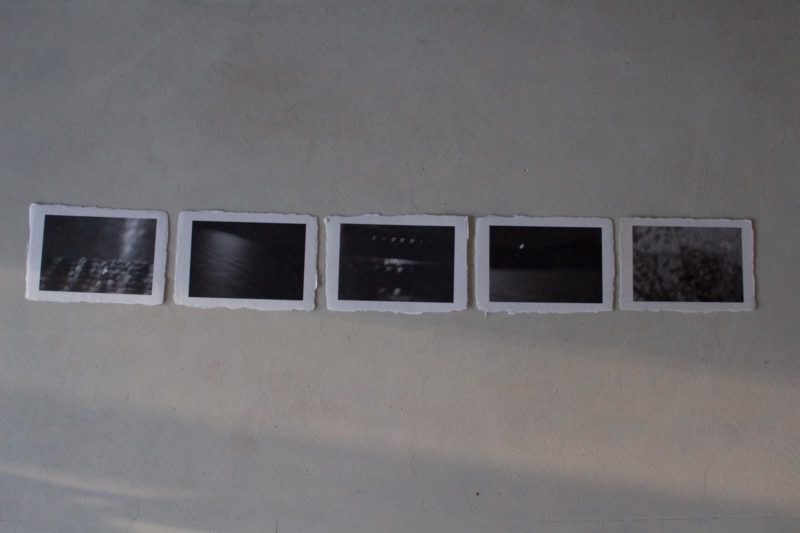 You can enlarge the image by zooming[Ctrl] and [+]

Photographic series of 5 images (8x12cm) on a horizontal line of 140cm, printed on Washi Fine Art 260g fringed and very textured paper (10x15cm), mounted under a frame without glass (15x20cm) with a floating fixation of the image.

“#bootstrap_2o17 is a project that was born in the footsteps of “TrAveRséE2nUiT”, an installation of a digital work of 36×1024 pixels (36.864 pixels) produced in 2004 on an html page on a reflection on the  break with film that occurred in the 90s following the advent of digital.
www.pozekafee.net/eric.petr/traversee2nuit/

#bootstrap is also a tribute to Pierre Soulages and Edgard Gunzig who led, without my being aware of it, the orientation and research of my photographic work until, recently, when I established the obvious correlations between Pierre Soulages d on the one hand, for my interrogation on light as matter and on the other hand, between Edgard Gunzig who, in a second time, made me reflect on the essence of this luminous matter and its timelessness.

The choice of this very textured Japanese paper, for this non-dissociable series, is essential insofar as its structure comes, like an echo, to recall the physical material of Soulages’ canvases to restore it to the light.  »

Nota bene: Bootstrap is an explanatory theory of the origin of the universe developed by Edgard Gunzig.